Volunteers are an essential part of making the magic of Pride happen, and we are continually looking for volunteers to fill a number of positions throughout the Pride season. Be part of Pride this year, and volunteer at all of your favourite Pride events! From East Side Pride to the Annual Pride Parade, we need your help to build a more tolerant and inclusive Vancouver for all people!

Pride Volunteer Opportunities
Here are just a few examples of volunteer roles that we have available for the 2017 Pride season! 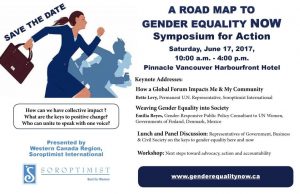 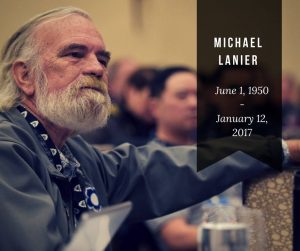